Business banking: As frustrating as ever 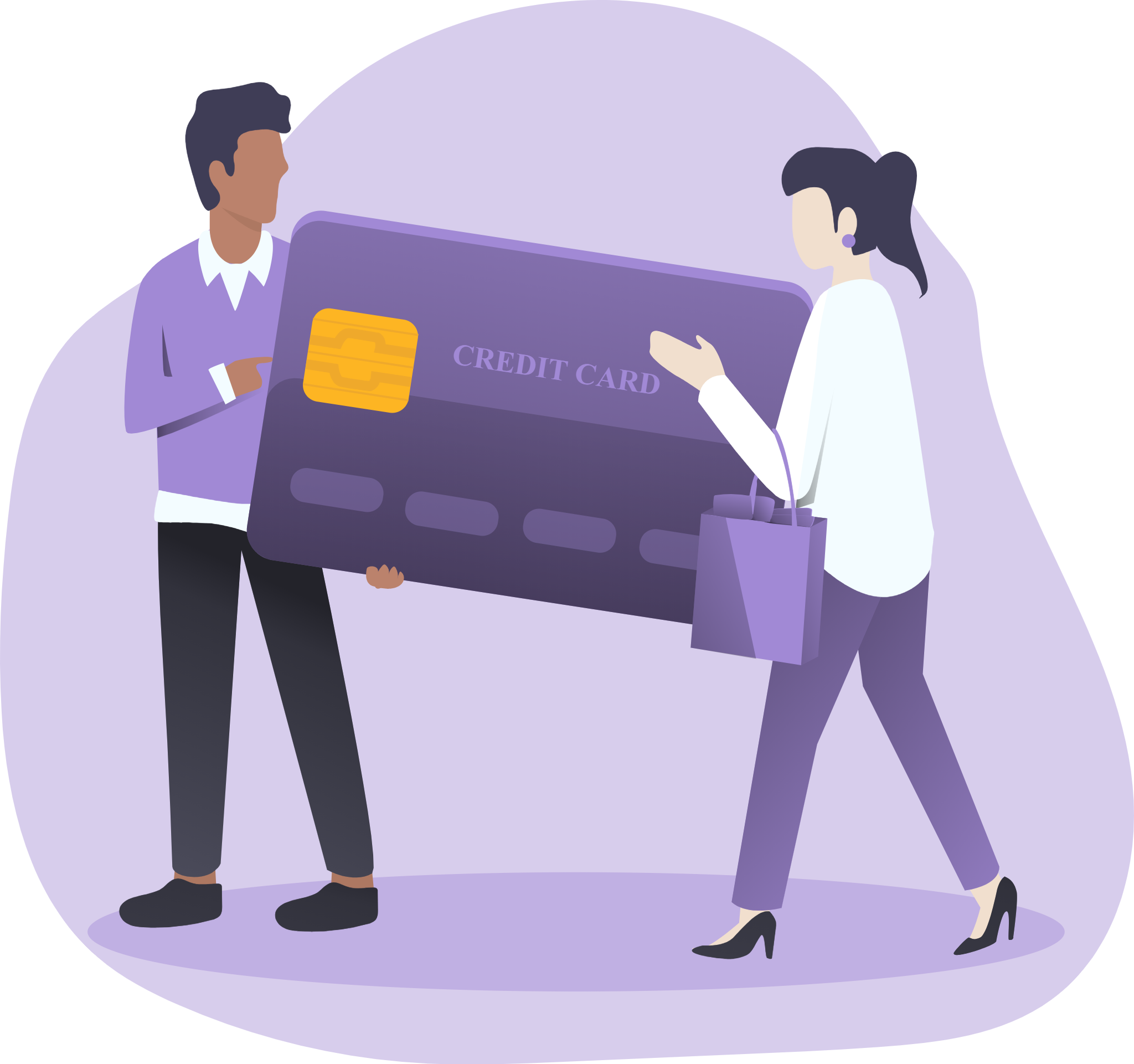 This article was initially published by Dan Hully on Linkedin

Talk to any entrepreneur about the process of opening a bank account and they’ll give you a knowing smile.  Compared to the ease of setting up a personal account, business accounts are incomprehensibly painful to open.  The new challenger banks, on the other hand, have gone a long way to improving the process, but lack essential features.

Over the last few months I’ve had the misfortune of experiencing first hand the difficulty of opening a new account with Barclays.  The account would hold a substantial amount of money, and we were also interested in credit cards and debt facilities, so I allowed myself to entertain the fallacy that the bank might value our custom.  I would soon learn how wrong I was.

The account was only opened after four months of calling helplines, filling in printed paper forms and answering inane questions.  Every non-executive director in the business (including investors) was required to manually write down their national insurance number, mother’s maiden name and other security information on paper.

Eventually I was informed that the application was rejected because one director had spelled her name with a hyphen that didn’t appeared on her proof of address.

We had wanted to open the account to save time on online payments.  Unfortunately the time spent by directors in getting it opened made a mockery of this intention.

When questioned, staff defend their arcane processes by muttering about anti-money laundering regulations and GDPR.  These arguments hold about as much water as a sieve. Nothing in the regulations prohibits you from using sensible information collection processes, as challenger banks have quickly discovered.

For entrepreneurs, who are forced to be ruthlessly efficient in every aspect of their businesses, this lack of respect for their time will be especially affronting.

After my saga with Barclays I was keen to research the improvements vaunted by the challenger banks, starting with Metro.

Unfortunately a colleague’s experience with Metro Bank did not provide much to get excited about.  The process of opening an account required five-plus hours sitting in a branch, spread over two visits.  I was told that these visits were made only mildly less infuriating by Metro’s much trumpeted policy of allowing dogs in branches.

In the end my friend’s application stumbled because he was unable to present a letter from his accountant (he is himself a chartered accountant).  When did having a letter from an accountant become a prerequisite for starting a business?

Thankfully technology enabled players such as Tide and Starling have completely cracked the process of opening accounts.  I opened a Tide account for research purposes and was bowled over by how efficient and painless the signup process was.

However, not everything is as rosy with these challengers.  Tide, for example, may be more keen to have your business because they will charge you a small fee for every single transaction you make (20p at October 2018).  For businesses that operate high volumes at low margins this could be a meaningful consideration.

Furthermore, unlike high street banks, these challengers are not always covered by the Financial Services Compensation Scheme.  That means that if they collapse, you are at risk of losing any money in your account. At the time of writing Starling was covered but Tide was not.

Ironically, the most niggling problems with the technology challengers result directly from technology itself.  Small businesses have come to rely on live feeds between their bank and their accounting system to automate the bookkeeping process.  Thanks to the Payment Services Directives almost all high street banks now have connections with cloud accounting software systems like Xero and Sage.

Unfortunately, Tide has a frustratingly incomplete integration with Xero, and Starling has none.  You are still able to export transactions manually, but this can be a time consuming process. In September 2018 Tide told me that a full integration with Xero was in their road map but it is unclear how long development will take.

It's also worth noting that unlike established banks the challengers generally don’t have the ability to import payment files.  These CSV files enable businesses to export large volumes of payments from their accounting system, and to pay them all at once with one click.  Using Tide or Starling you are still required to key in every payment individually.

Challenger banks have proven that opening an account doesn’t have to be painful, but it's clear that they still have a lot further to go to address the needs of startups and SMEs.

Businesses today face a choice. They can opt for a painful sign up process with a high street bank, or a limited banking functionality  with technology enabled challengers. What businesses need is a challenger bank that nails the onboarding process without limiting online functionality.  In the meantime we struggle through in the middle.