Cloud accounting: The best is still to come 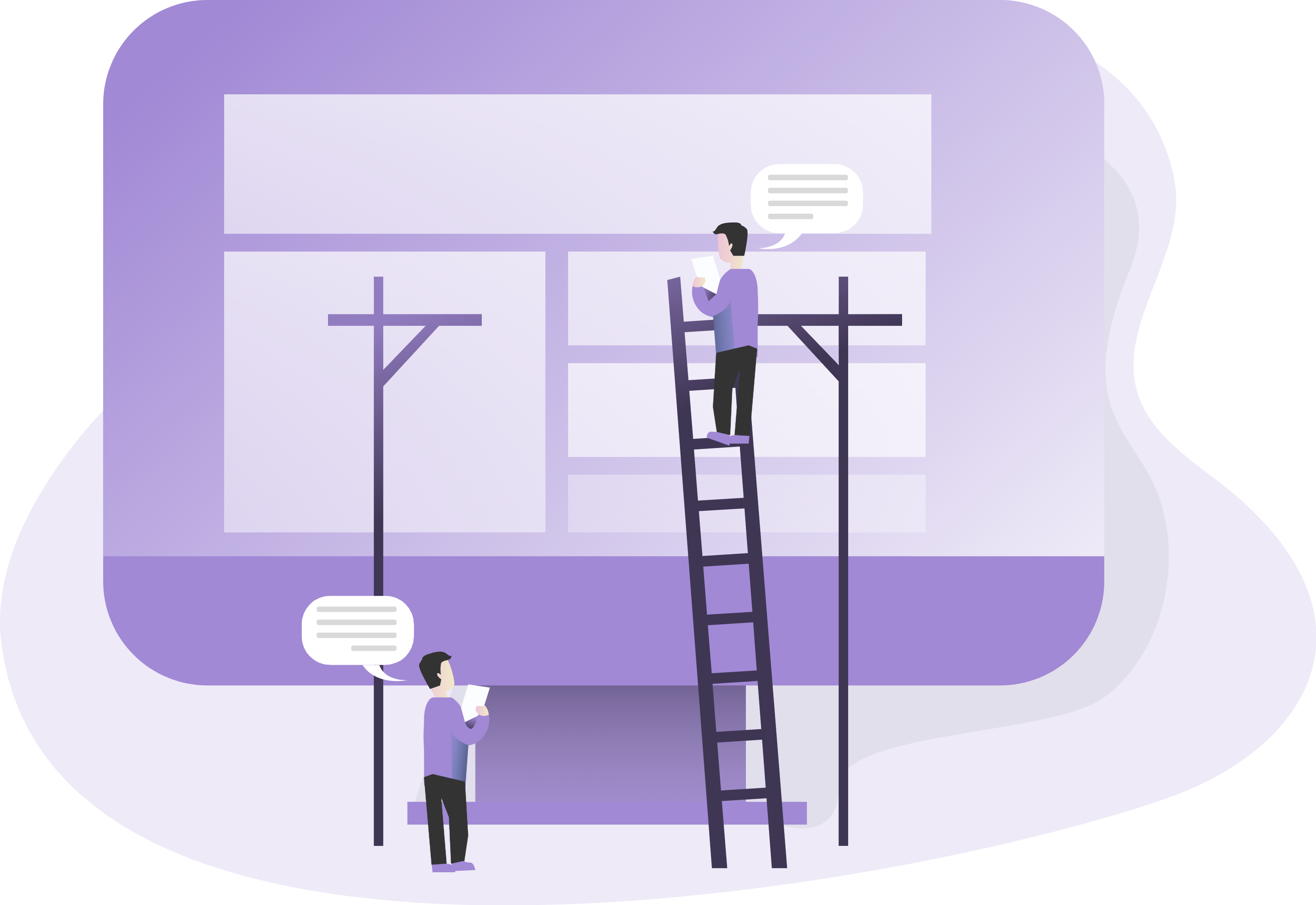 This article was originally posted by Dan Hully on LinkedIn.

Since its inception cloud accounting has had a transformative impact on an otherwise stagnant profession. Not only has new software made running a business easier than ever before, but it has also transformed the way that accountants operate and spawned a new industry of connected applications in the process.

For those of us who work at the forefront of the change, it feels as though its impact is everywhere. We surround ourselves with a bubble of like-minded professionals, liking each other’s posts on Linkedin and patting each other on the back at Xerocon. But in fact, we’re still a small minority. The cloud accounting revolution still has a long way to run.

Xero, a leading cloud accounting system, has become the public face of the change in the UK. Their intuitive and easy to use platform quickly started displacing incumbent rivals from the market, at least with smaller businesses. Our experience in London is that the clear majority of new startups are opting for Xero with little hesitation.

In theory the UK should be a relatively easy market for cloud accounting to penetrate. Measures like HMRC’s ‘Making Tax Digital’ and the PSD2’s ‘Open Banking’ provide a welcome impetus to change.

However, changing a traditional profession like accountancy is much easier said than done. In Quantico’s first iteration we sold software directly to accounting firms.  We quickly learnt how difficult it is to create a desire for innovation in firms that are content to bill on an hourly rate. Why modernise if your clients are happy with the service they’re currently getting?

This lack of urgency has no doubt slowed the adoption of cloud systems like Xero, that rely on accountants as their main route to market.

As a result, the UK is still deceptively early on its cloud adoption curve. At the date of its last annual report Xero had just 312,000 subscribers in the UK. This implies an overall share of just 5% of Britain’s 5.7m British SMEs.

Surprisingly the UK only surpassed New Zealand (Xero’s home nation and first market) in the number of Xero subscribers for the first time this year. This put the UK in second place behind Australia, which has over 580,000 subscribers. Given the relative population sizes of New Zealand, Australia and the UK one would expect the British number to be far higher.

Xero has clearly reached a greater degree of saturation in New Zealand and Australia. However even in these early markets it is still growing rapidly; last year by as much as 22% in New Zealand and 31% in Australia. These are not growth rates that you would associate with a saturated market.

If Xero adoption can grow this quickly in its mature home markets then we must still have many years of substantial growth to come in the UK.

And this is before we even begin to consider the impact that innovation could have on the large enterprise market. We’re currently in the strange situation where technology available to small businesses has radically outstripped the systems used by large enterprises. If any system were able to achieve the step up in quality for enterprise customers that Xero has achieved for SMEs the potential for profit would be enormous.

Continental Europe is another market that rarely comes up in discussions on cloud accounting. Different tax and legal systems ensure that accounting is an industry that has unusually high geographical barriers. This means that Xero and other cloud providers have been slow to roll out versions of their software that support the VAT and payroll requirements of different European states.

Recently I had the misfortune to be collating work for a client with a Swiss and a French firm of accountants. I was shocked to learn that they still bill (extortionately) by the hour and have adopted none of the other improvements that UK clients now expect.

It is a reminder that cloud accounting systems don’t limit their impact to the software industry; they also force accounting firms to change how they operate as a result. The result is that the accounting profession in Switzerland is over a decade behind that of New Zealand.

Software companies will take up this slack in the years ahead: in small business adoption; in innovating for large corporates; and in a greater number of European versions. The challenge for innovative accounting firms is to ensure that the benefits are passed on to business owners as efficiently and as fully as possible.

It is a huge challenge, but also a huge opportunity for any who can master it.